Afraid of the competition?

A local blog aggregator once touted as the “PPS Killer” (I am not going to name it, since I don’t believe in bad-mouthing the “competitor”) has banned PPS’ feeds from their system. I wonder if they are afraid of the “competition”?

Frankly the only reason I added PPS’ feed to their aggregator is because I can. I don’t really think highly of their service, since it just republishes feeds automatically with no community participation attached to it. Not to mention that it loads really slow. But I consider it a compliment for PPS to be banned from their service. I think they must be afraid of the new PPS revamp. Truth be told, however, I never considered it to be a serious “competitor” to PPS, even when PPS was down for three months.

The return of Project Petaling Street

Instead of me having to repeat the same story, why not just visit Project Petaling Street and experience the new features that it has now? I am sure many of you who have used PPS before will be impressed with the new, radical changes.

Earning online is not impossible

When I first started my online venture, I did get a lot of flak offline and online. Many people I met were actually skeptical that I would get involved into something which is not really recognised as a (traditional) “job”. Several moronic bloggers (whom I shall not name here) even blatantly chastised me publicly by saying that this is an euphemism for being “jobless”. Of course, what they do not know is that I was not “forced” into starting up my ventures online due to unemployment or anything of the sort. I chose to do what I did because I really wanted to do it. I certainly cannot imagine myself sitting at a desk from 9 AM to 4 PM like an office drone (think Hiro Nakamura of Heroes fame) or take orders from someone who looks down on you just because she thinks you build websites as a “hobby”.

Well, I have proved all the skeptics wrong and I am still doing my online business today, since having started it in mid-2006. I even bought Project Petaling Street in early 2009 with the money I earned from my internet ventures and am currently consolidating it with other services such as my free URL shortener. Here is the latest screenshot of my earnings from PayPal for February 2010, thanks to my online ventures (its not limited to blogging only). 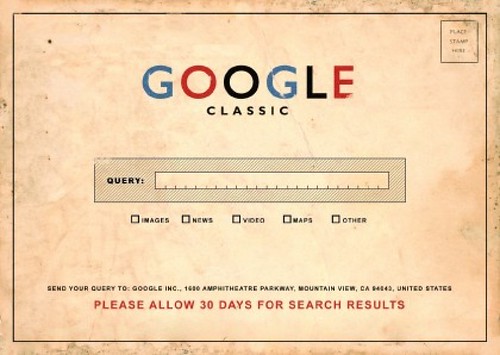 This weird keyword search came up when I was checking the Nuffnang site analytics for PPS.

I have no idea who “Christy Yow” is, but you are certainly not going to find any nude pictures of her (or of anyone else, for that matter) on Project Petaling Street. Some people certainly search for very strange things!